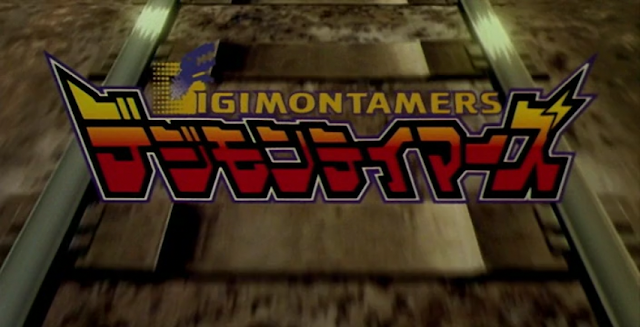 This is one of the two remaining Digimon films that does not have a decent release. I will rectify that.
Technically, this movie is out of continuity. It was done without input form the original writer, and the events that transcend are canceled by a later released CD drama. This was not of spite, or anything. However, the original ending is depressing as hell, so I'm just gonna ignore it.