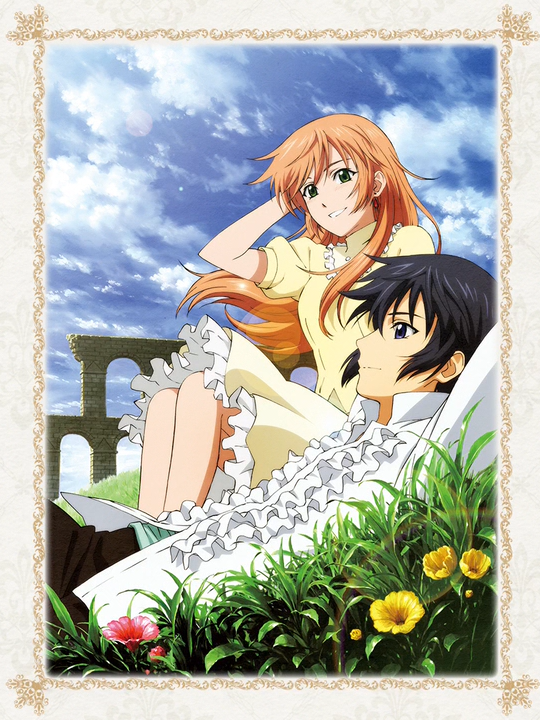 This is not an official DmonHiro release. These are just Anime-Koi's subtitles timed to the 720p raws from YYDM-11FANS. Also, props for them for also including chapters. No idea why people don't use chapters for their raws, they are right there on the BD.
Turns out they don't have chapters. I must have added them myself months ago and forgot about it.
Anyway, just download the subs, download the raws from the torrent posted, and put everything in the same folder. Enjoy.


About the show: I loved it. Nike is awesome, and Levi is badass. They work great together, even though Levi starts off as a bit of an ass.

PS: I'm still in hiatus. This was done some time ago.
4 comments: 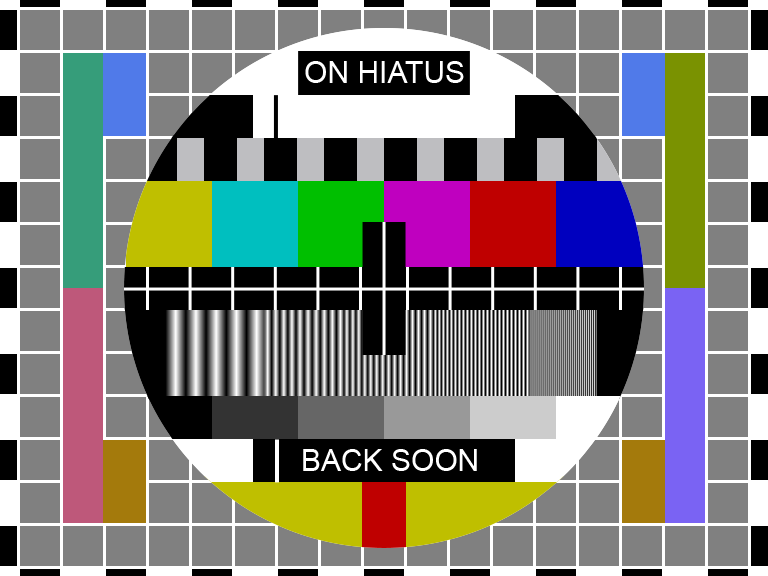 Many of you have notice an absolute lack of anything released by me in the last 2 months. While it is true that I've been sick for a while, the real reason is that I'm suffering from a pretty severe case of burnout. I just don't have it in me to do anything right now. Now, I know what you're all thinking. Lately a lot of BD groups have retired. Well, I'm not retiring. See, I stated doing BD releases for myself, and then decided to share with others. Thing is I sill want the things I release. I actually have a lot of things already encoded for when the burnout ends. So, if you're one of the 10 people who are waiting for my stuff, I am sorry that you'll have to wait, but you won't have to wait forever.
16 comments:

There's been a lack of activity from me, and you can blame it on the ever present threat of laziness.
Anyway, since the current season is drawing to a close I though I'd make a little list that may or may not help people. The list is of all the shows that aired this season except for the short 5 minute one and the ones for small children. The list contains the groups I thing have the best release for that show. Even if I didn't watch the show, I still checked it out, so I have a decent idea of who had the best release. Except for the gay shows, for which I don't care enough to check. I will update it with the groups working on a bluray release, if such a group will exist. Last is my interest in a bluray release. Note that is it not my interest in DOING a bluray release, just weather or not I consider that particular series worthy of a bluray treatment. Also, in the BD group column, if after a group name there is "(?)" it means the group announced but has not yet released any BD.
Now, here's what everything means:
Yes =  I've seen all of it.
No = I started it, but didn't finish it. I kept it.
No = Didn't watch it, but I'm downloading it.
No = Refuse to watch it, or dropped it and deleted it.

Almost everything else is stalled untill I finish Maze.

The exception is the possible Leviathan batch, if subs for the specials appear.
3 comments:

I've decided to add a new section, so to speak. Full series releases will be just that: series, usually older, that will be released all at once, instead of on a per-volume basis. These are technically back-burner projects, so they have no set dead-line. I don't know how long they will take. The reason for this is that sometimes I get bored. I have two FSRs planned, and started.

1.Ginga Kikoutai Majestic Prince: This one's special, as it will be 1080p only. The reason for that is that I do not have access to any type of BDMV, but some really great 1080p raws have been released on Nyaa. I don't want to re-encode from those raws, because it always degrades the quality, so for this one time, it will be 1080p. The subs will be from Commie.

2. Koi Koi Seven: JIGGYSUB has released the entire show recently. The size is huge, but that's not really the problem. The subtitles are very bad. The editing is very poor, and it is full of translation errors. I mean FULL of them. Let me give you this jewel from episode 4: "Just because Miya-ama is having her period in the toilet who will dispense Justice?" Yes... "having her period in the toilet". Actual line "Just because Miya-sama is away does not mean you can all start slaking!". I did also re-encode the video to a more acceptable level without loosing too much video quality. I hate doing that, but 1.5GB per 480p episode is a little much for me. Quality is 90% that of the original, so I don't think you'll have anything to complain about. Not that I'd listen anyway. BIG thanks to JIGGYSUB for providing a great DVD source for this.


So yeah, I have no ETA for these two projects, but expect them eventually.

Talk about a total surprise. This show blew my mind at how good it was. Loved absolutely everything about it. Subs by Underwater.
Download Arpeggio Of Blue Steel - Ars Nova (BD, 720) by clicking here.
32 comments:

I absolutely love this show. I have nothing bad to say about it. Everything about it like it's custom made for me.

I've decided to drop this show, since coldhell is releasing a version that is superior to mine. He's got better video and almost the same file size, so there's really no point in wasting time releasing an inferior version.

I enjoyed this show a lot. It's cute, funny, and a great pick-me-up after a hard day of work. Subs from HorribleSubs.Click here for v2 patches.  Click here for the batch. 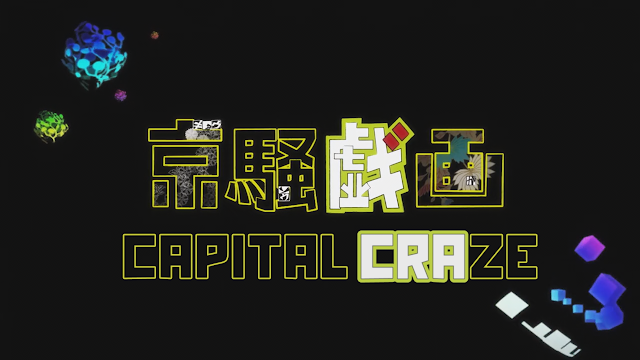 
This was my favorite comedy of that season. Every single one of the girls is adorable. Subs by Commie. Click here to download. 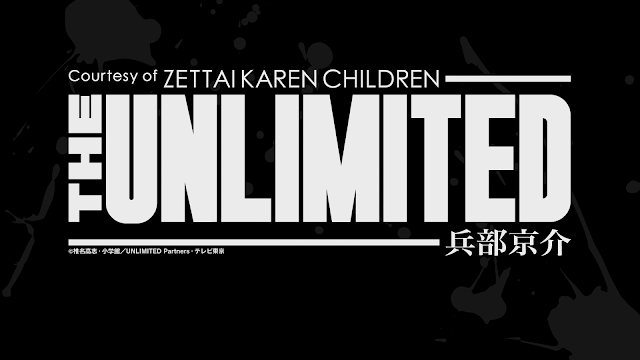 I am a HUGE fan of Hyoubu Kyosuke, so of course a series mostly about him did not disappoint.
Subs by Whine-Subs (01-07) and Cruncyroll (08-12). Click here to download the batch. 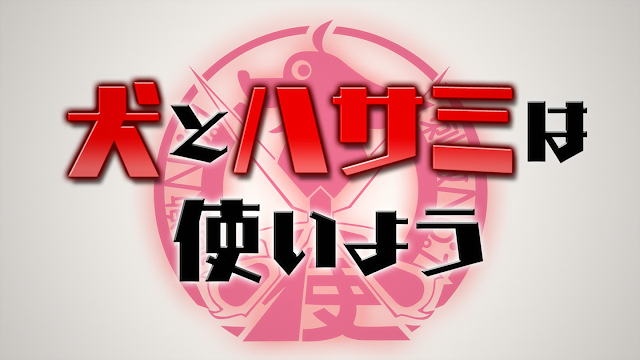 Someone asked me to upload this, since Scriptum does not have the internet to seed it properly. Show's OK, if you like crazy scenarios. And I do mean CRAZY! Series batch here. Patches for 01-04 here. 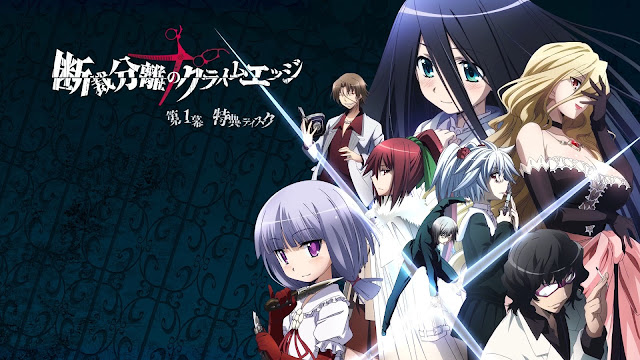 No more censoring and no more stupid sepia filters during battles? HELL YEAH! Subs by Crunchyroll and Anime-Koi. Enjoy The Severing Crime Edge by clicking here.

Doing the 2nd season as well, I guess. I was going to watch it anyway. I'm keeping the numbering from season 1.
Read more »
68 comments:

He's a dandy, in space. Newest show by Watanabe Shinichi. Honestly, that's the only reason it's getting so much hype. It seems to be aimed more at an American audience. It also airs dubbed in America a few hours before Japan.

Preview: Recently, My Sister In Unusual (Not following) 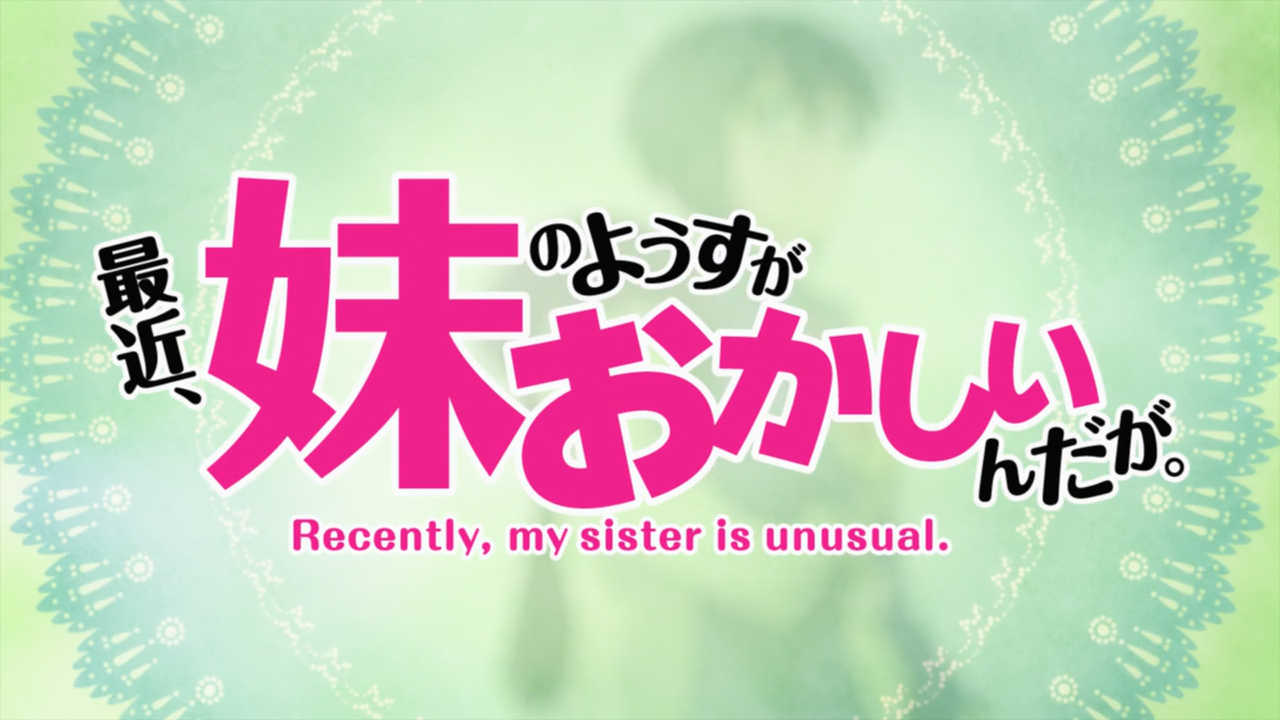 The incest show on the season. Not as bad as the rest for the simple fact that the sister does NOT want to bone the brother. And yes, that's the official English title. 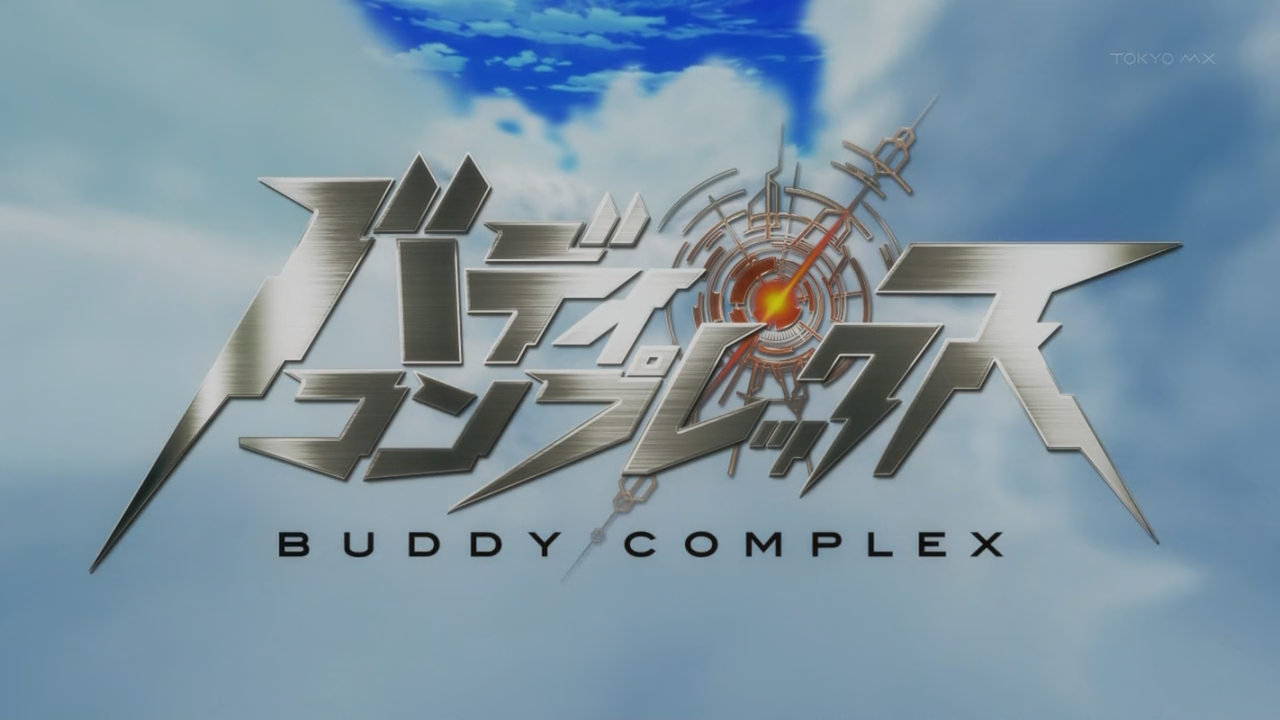 Welcome to my new preview section. I know the season has already started. I'll be doing a preview of one episode for each new series that is not a sequel. Hope you enjoy. I'll be doing these in the order they were released.
Read more »
2 comments: 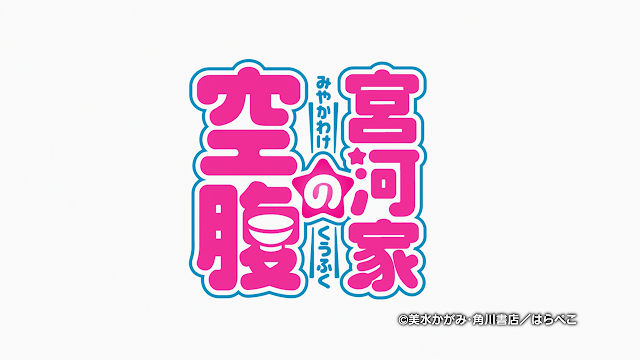 Patch for people not using CCCP. A gift for all Lucky Star fans from my buddy Scriptum. Enjoy Miyakawa-ke no Kuusuku by clicking here.
4 comments: